Gratitude for the life Vince lived… and for the care he received.

Gratitude for the life Vince lived… and for the care he received. 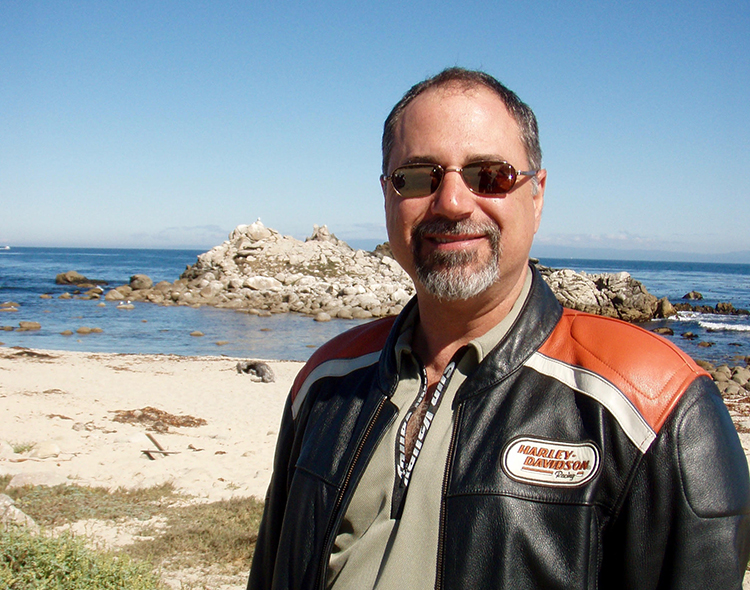 "My first official sentence is written in my baby book as being, “Where Papa go?” Throughout my life that was the presence my father always brought into a room. His energy was so grand, lively and foolish that stillness was apparent the moment he walked out of a room." —Olivia, Vince’s daughter

It was the middle of the night when Vince Naccarato woke his girlfriend, Lesley, with two ominous words, “I’m struggling…”

Vince had been grappling with symptoms of COVID-19 for a few days. He had a high fever and was dangerously short of breath. Lesley had been monitoring Vince’s oxygen levels and they were plummeting. She immediately drove him to Markham Stouffville Hospital (MSH) where he was admitted.

Vince’s sister, Eugenia, and her husband, Frank, were in Florida when they got the call. “I didn’t have a good feeling about this,” Eugenia recalls. “Vince is a fighter. For him to say he needed to go to the hospital was profound.”

Sadly, Eugenia’s instincts were right. The staff at MSH did everything they could to turn things around but Vince continued to decline. Two days after he was admitted to MSH the decision was made to put him on a ventilator.

“Vince sent me a text and called his three kids before he went on the vent,” says Eugenia. “After that, all communication was through the staff in the Intensive Care Unit (ICU). And they were wonderful. On daily calls it didn’t matter how many questions we had, they always took the time to explain. They let us do FaceTime, playing music for Vince and giving his kids the chance to tell him they loved him. At such a horrible time, they were very helpful, caring, and compassionate.” 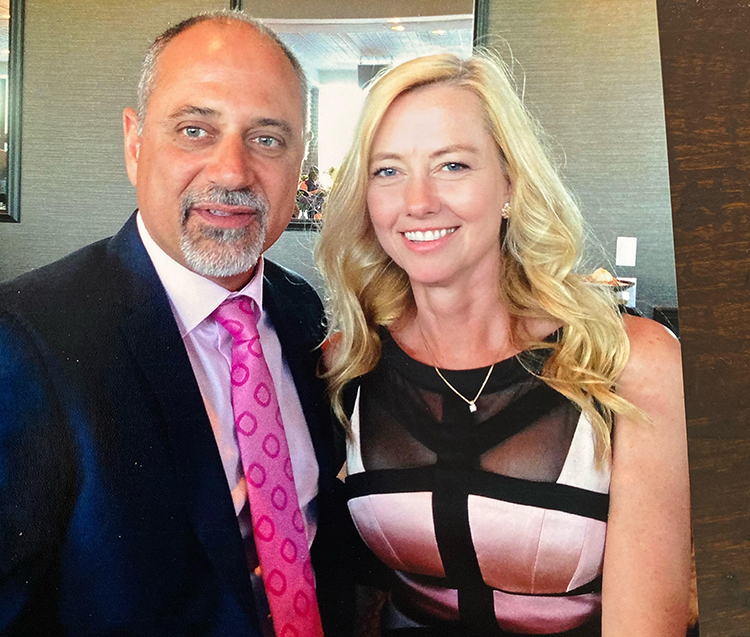 For 10 days the staff kept Vince’s family updated on everything they were doing to try to save his life. Sadly, the 56-year-old wasn’t getting better. “The staff tried very hard to get Vince breathing but I knew from his vital signs that he wasn’t coming back to us,” says Eugenia.

A video call was arranged with Vince’s family, including his children – Christian, 24, Olivia, 22, and Isabella, 17 — his ICU doctor, Dr. Brian Joseph Buchanan, and a social worker. Dr. Buchanan gently explained everything they’d done for Vince. “He was the most compassionate man,” says Eugenia. “He held his ID card up to the camera so we could see his face, not just a mask.” 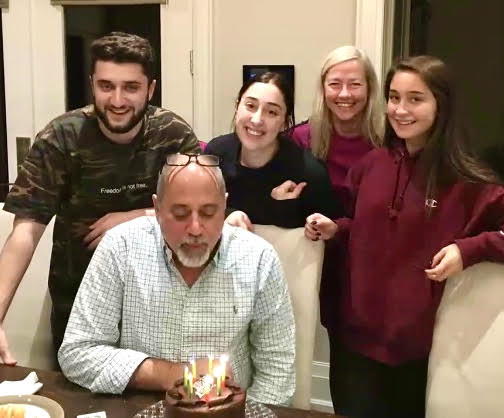 Then it was time to say goodbye. Lesley asked that someone hold Vince’s hand during his last moments. “Dr. Buchanan said, ‘I’m here, I’m holding his hand and I won’t let go.’ It was a very gentle passing,” says Eugenia.

At the end of the call Vince’s kids took a moment to thank the staff for everything they had done for their beloved dad. “Even in our moment of grief, we wanted to let the staff know how much their caring meant to us,” says Eugenia. “They were always so open with us. It was the height of the third wave and they worked so hard to keep Vince alive.”

In fact, Vince’s family took their gratitude for MSH one step further. They set up a digital link to the Foundation’s website so donations could be made in Vince’s memory. Friends, employees, and business associates all came together to honour the well-liked and respected Markham businessman, helping to raise $23,210 for essential state-of-the-art equipment.

“If the community doesn’t help the hospital buy the equipment it needs, then how can we expect the staff to be able to do their jobs to the best of their ability,” says Eugenia. “Just like the staff came together for my brother, we need the community to come together too.”

Today, months after Vince’s passing, his children are working through their loss. “They feel vulnerable,” Eugenia explains. “He was a pillar in their lives. I remember the time Vince tore his meniscus. He had promised to take Isabella skiing, and instead of cancelling, he put on a brace and went anyway. He didn’t want to let her down.”

Now Isabella, Vince’s daughter, has plans to become a nurse. “Her dad’s experience in the ICU fortified that decision,” Eugenia admits. And Christian plans to follow in his Dad’s footsteps to pursue a career in urban planning and building.

“We are all so indebted to the staff at MSH. Every day they garb up and come to work and take care of people like my brother. They’ll do anything to save lives. They are our heroes.”